The Corippo Foundation remembers its President with gratitude29 November 2021Next

After almost 60 years, thanks to the maintenance work that emptied the artificial lake, it is now possible to rediscover how the valley used to be by bringing back to life the feelings of its inhabitants, only apparently dulled by time.

We propose “ilQuotidiano” of last December and a documentary by Bruno Soldini of 1967, which allow us to contextualize the socio-economic situation of that time in Corippo, the context in which the Corippo Foundation 1975 was born.

Corippo, 55 inhabitants and an uncertain future, Astrolabio 1967. By Bruno Soldini 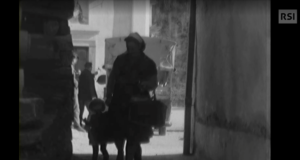 This dive into the past allows us to understand the social and economic context in which the Corippo Foundation was born, by re-proposing the voices of the inhabitants of that time.

“The village of Valle Verzasca has little more than 55 inhabitants and is slowly depopulating. The younger inhabitants are working in the Locarno area, making Corippo a sort of residential and vacation area. The store is now closed as well as the school building and the seven children who live there follow the courses in Vogorno. From “Astrolabio”, 10.05.1967. By Bruno Soldini.

Verzasca, a leap into the past 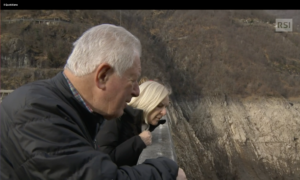 Watch the service of il Quotidiano

The vestiges of the past, swallowed up by the construction of the Verzasca dam, re-emerge from the waters after almost 60 years. A unique opportunity to rediscover how the valley was originally, which is attracting crowds of curious onlookers.

“The landscape is barren, gray, lunar… there are still a few fossilized plants, pieces of the old road, a couple of bridges, but the scenery of 60 years ago was quite different. Now everything has disappeared. Woods and houses have been cut down before the filling of the basin. The construction of the Nefanda, in the words of Anna Gnesa, writer and teacher originally from Brione Verzasca, created quite a stir.”

“Adventurous, very high, for the Verzasca Valley the construction of the dam was a very significant historical moment. In the reservoir, the road, the hamlet of Pioda and land important for agriculture disappeared. “

In this context, in 1975, on the occasion of the European Year of Architectural Heritage, the village of Corippo was chosen by the Confederation and the Canton of Ticino as a historical settlement worthy of being preserved and revitalized. To follow up on this political will, on June 9, 1976, the Confederation, the Canton Ticino and the Municipality of Corippo established the “Fondazione Corippo 1975”, now composed only of local authorities and the Canton (for more info see the website).

Today, with the “albergo diffuso”, the Foundation proposes a new revitalization project that combines the cultural and urban preservation of the village with a new use of the spaces of the Osteria and the rustic buildings, preserving the heritage of those who preceded us but projecting it into the future. 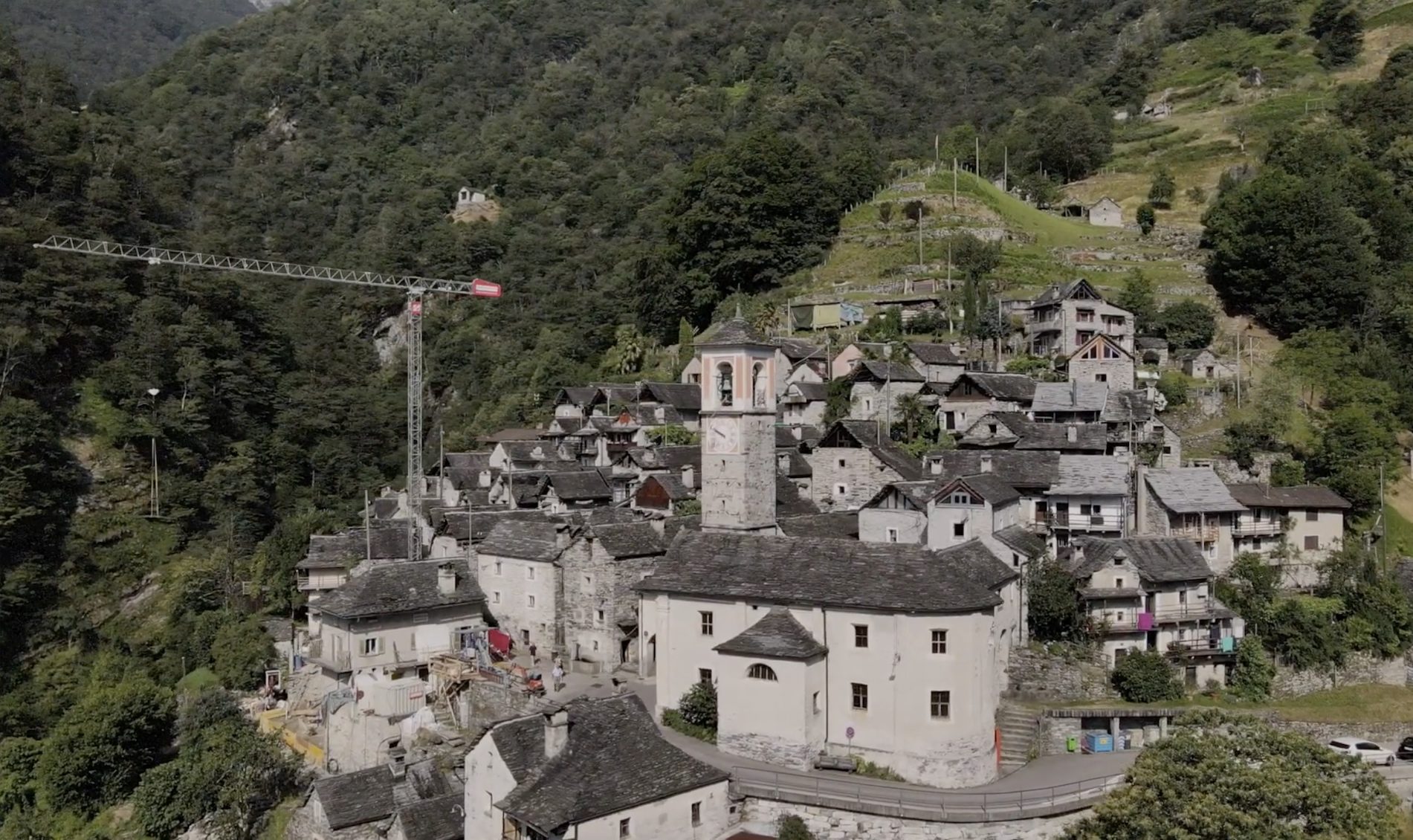 Here is a film in which Fabio Giacomazzi, then president of the Foundation, and Giuliano Gambetta, president of the local Patriziato, present the project. The audio is in Italian, you can activate the subtitles.